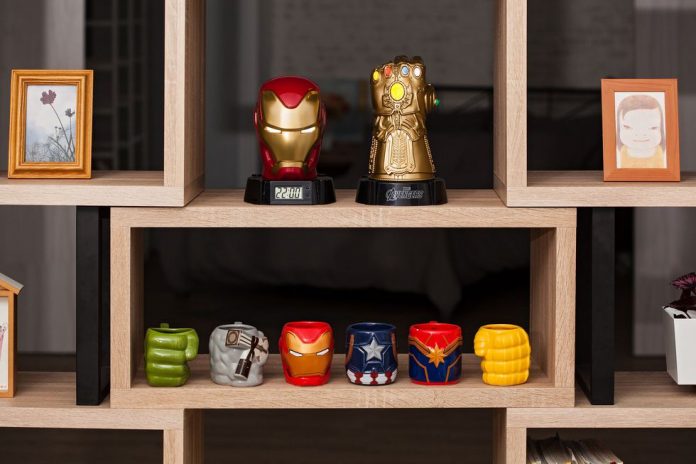 Are you ready for the endgame?  To coincide with the Marvel movie “Avengers: Endgame” is about to be released in Taiwan, the 7-11 convenience store in Taiwan will launch the “CITY CAFE Super Heroes Collection” for Taiwanese MCU fans, including redemption of Marvel Superhero Cups and Toasters. Marvel fans should pay attention to the groceries, suitcases and other groceries!

The Endgame merchandise redeemable during the promotion, according to 7-Eleven, is designed with the everyday office worker in mind