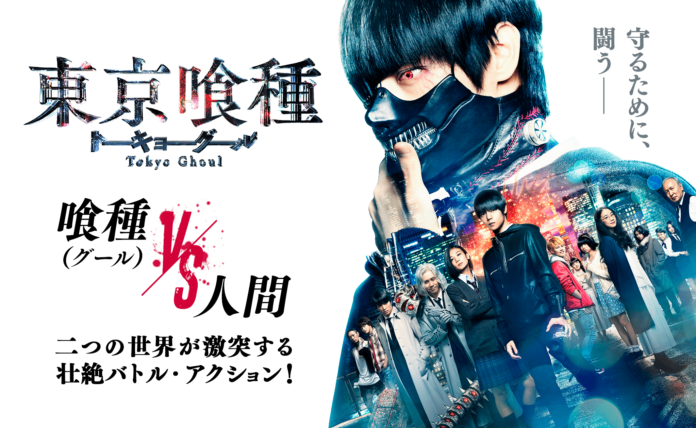 The series debuted in September 2011 thanks to mangaka Sui Ishida. Weekly Young Jump first published the manga before it was adapted into an anime series by Pierrot. The anime premiered in July 2014 before a second season ran in January 2015.

Tokyo Ghoul is the latest live-action adaptation of a manga to hit theaters, and the film introduces audiences to a gory yet static take on Sui Ishida’s acclaimed series. The film, which is the first Kentaro Hagiwara has directed, channels Tokyo Ghoul’s dark aesthetic into something both new and old fans can enjoy. 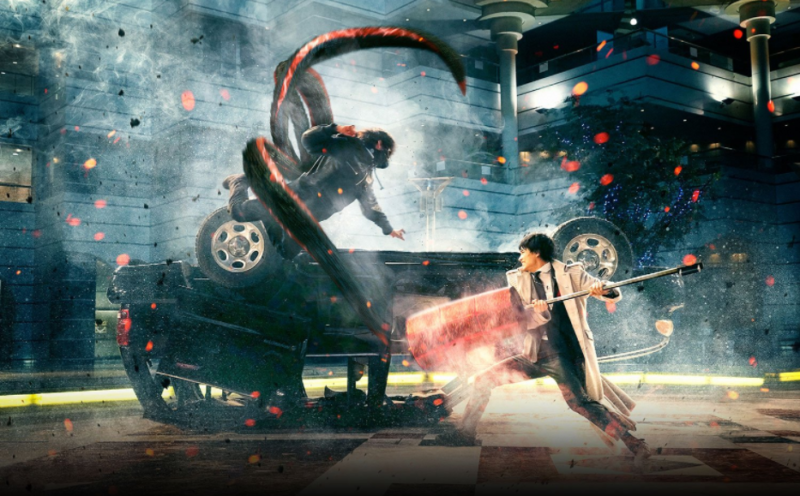 Buried in books and a quiet life, Ken Kaneki is all but dead to the world in an age where flesh-eating ghouls live among us. But when his only chance for survival is an organ donation that turns him into a ghoul-human hybrid, he finds sanctuary at Anteiku—a café run by the people he once considered monsters. Targeted by anti-ghoul forces, this safe house is up against a hunger more sickening than their own. When their most innocent members are threatened by humanity’s taste for vengeance, Kaneki will risk life and limb to protect the very world that changed his own.

The movie was released on July 29 in Japan.