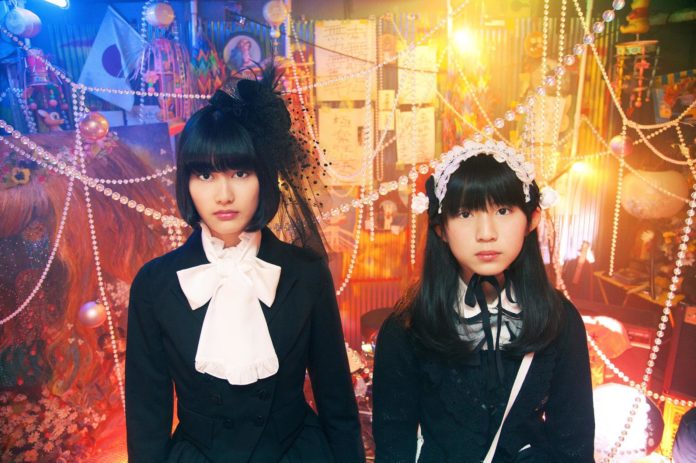 MIAMI, Fla. (August 26, 2016) – The Consulate-General of Japan in Miami and the University of Miami (UM) invite guests to experience the “Love in Japan Movie Screenings,” two Japanese films to be shown on September 16 and 23 at UM’s Whitten Learning Center 170, located at 5150 Brunson Drive in Coral Gables.

Suitable for avid film aficionados and occasional moviegoers alike, the films are in Japanese with English subtitles and represent the common theme of young love. Admission is free and parking is free after 4 p.m. at UM’s parking garages 1-109, 2-109, 209A, 209B and 209C, which are shaded in red on the campus map (http://bit.ly/2bOUpZS). Shuta (Fukushi Sota), Saku (Nomura Shuhei) and Michiru (Honda Tsubasa) have grown up together, sharing a complicated mixture of friendship and love for each other. However, in the winter of their second year of high school, Saku dies in an accident. On the third anniversary of his death, Shuta develops the ability to travel through time.