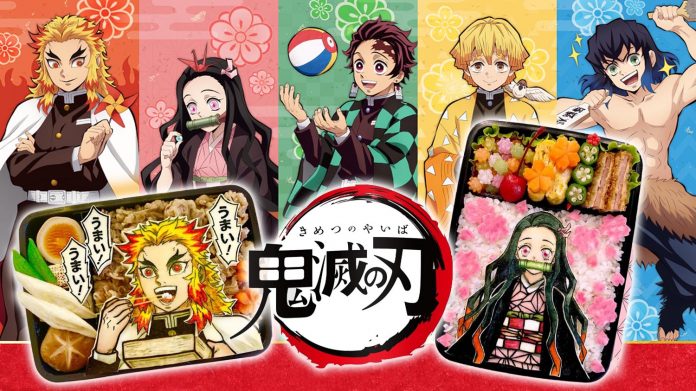 A young mother in Japan puts in some serious dedication on her daughters’ bento lunch boxes. In addition to the recent hot “Demon Slayer: Kimetsu no Yaiba”, some snacks, anti-epidemic supplies, seasonings, etc. Let’s enjoy her bento creations.

The Japanese mother @yuko.makotsu was very hard-working when making lunch, and he would share his production process on YouTube or Instagram from time to time. From drawing a picture to preparing the ingredients, it takes an average of 3 hours to make a bento.