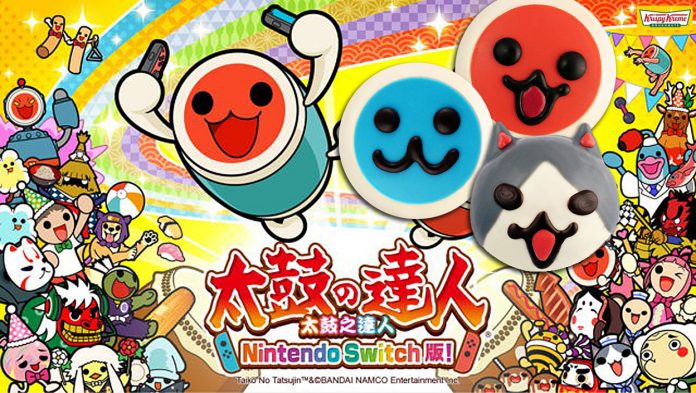 While we’re still waiting on news of an official western release for the Switch incarnation of Taiko Drum Master, at least we know the Japanese version will be getting an English language option when it launches in August. Well, while we wait 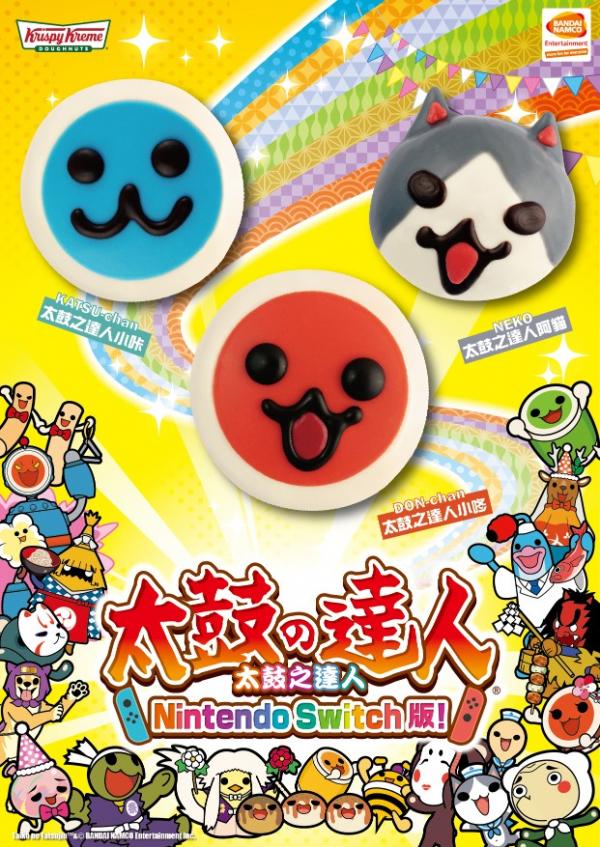 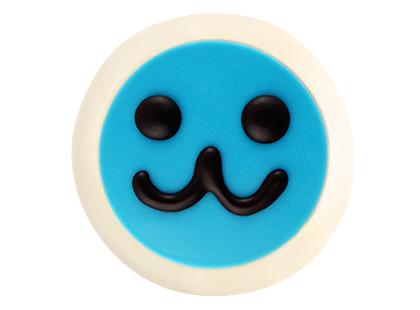 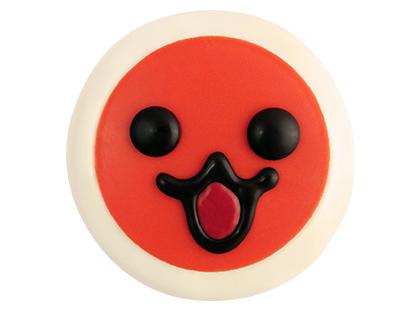 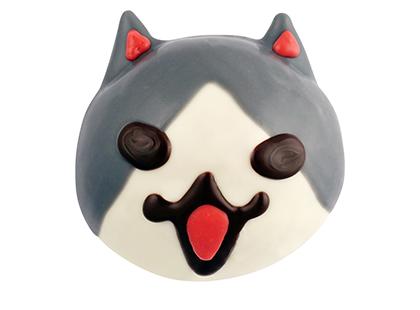 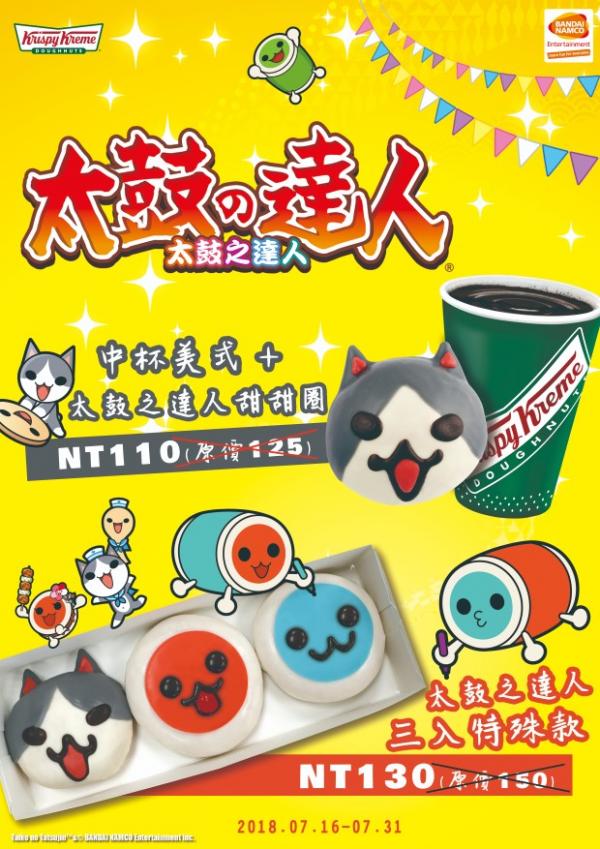 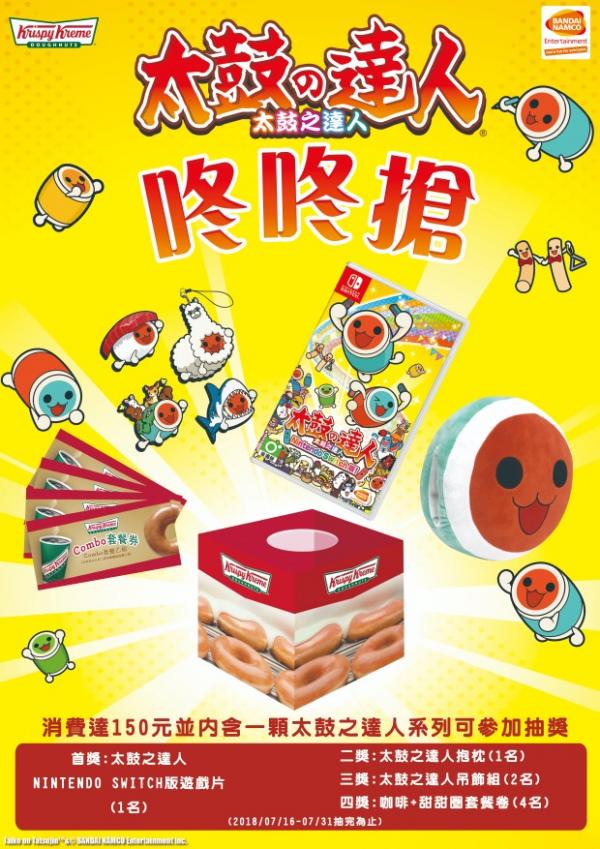 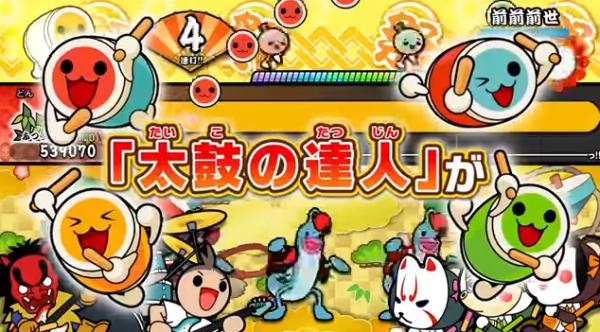