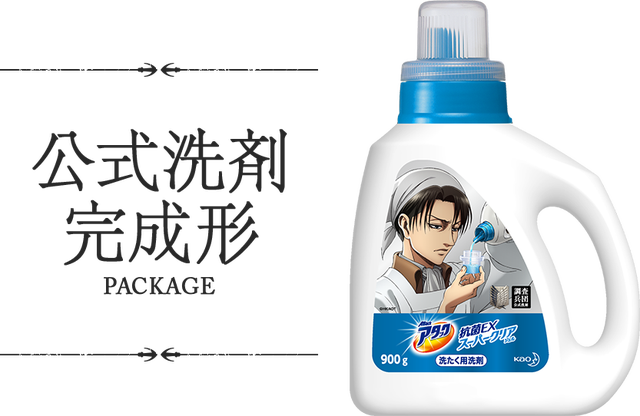 Japan Kao Corporation’s liquid and the “Attacking on Titan” have a good relationship, and the highest popularity and cleanliness of the squadron is the protagonist. Since July, Twitter has been voted, asking fans to use the expression to measure the laundry. The amount of liquid. Then voted to choose the barrel that wants to be generous. It is no wonder that the first day of the launch on December 10, Japan’s Amazon has been sold out, and Matsumoto Kiyoshi’s goods have also been robbed of seven or eighty-eight, the only way to buy a generous barrel after the purchase.

Kao asked its Twitter following to vote on the package design. The Amazon stock has already sold out the 40,000 bottles. 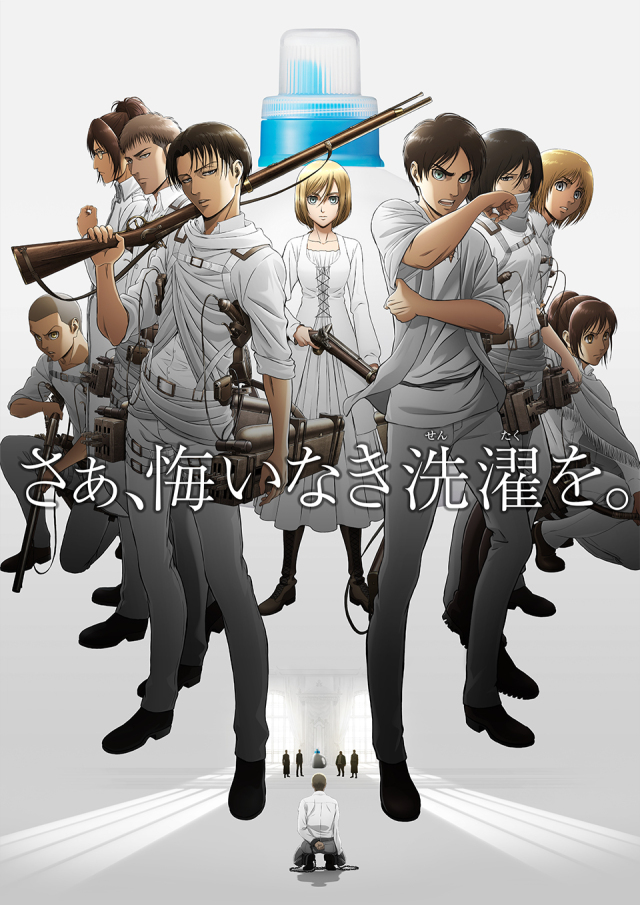 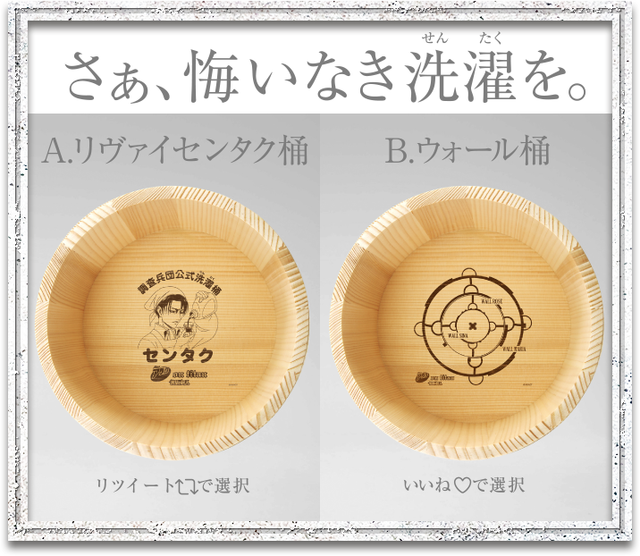 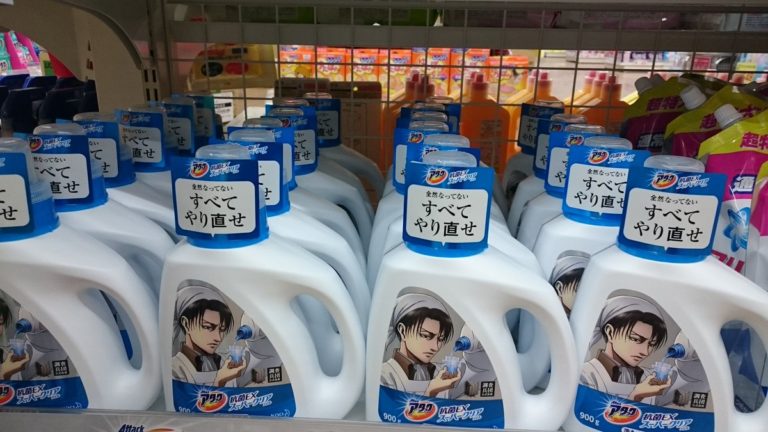