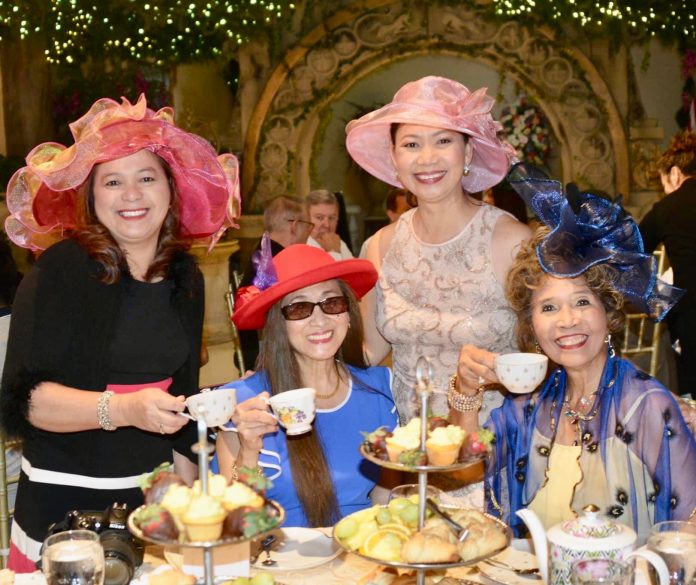 Before the end of social, the organization also drew the lucky winners to their raffle drawing to raise funds for the Hospital on Wheels. Michael Greenwood and Kelvin Saunders, two British guys from Tampa, played a fun game called, “How British Are You?” with the crowd giving answers to very difficult British words equivalent on American English. The Tea Party Social was to raise funds for the charities that the organization supports like the Children’s International, Gawad Kalinga, and Hospital on Wheels to mention a few. Thanks to all those attendees, who made it possible for the FASC’s ability to support good causes and other local charities.