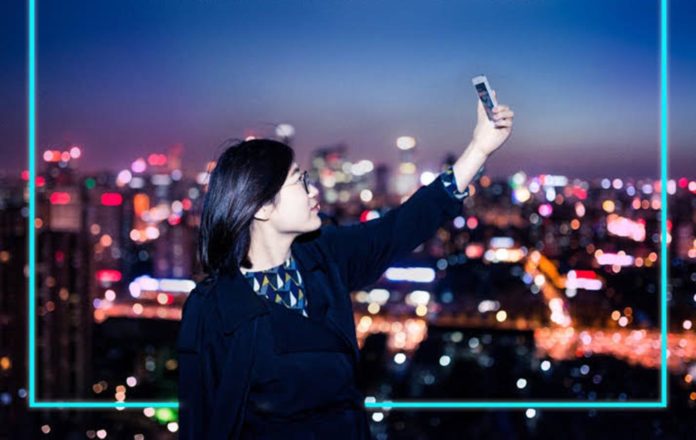 YOUNG CHINA: How the Restless Generation Will Change Their Country and the World by Zak Dychtwald (St. Martin’s Press; on-sale February 13, 2018) and see if you might be interested in taking a look at a copy for potential coverage.

A close up look at the Jiu Ling Hou, the Chinese generation born after 1990, YOUNG CHINA offers a fascinating portrait of the generation directing China’s powerful next step and defining what it means to be Chinese in the modern era. China’s young generation is seeking to thrive and with this book, Zak Dychtwald seeks to bring personality and identity to these people and answer some of the most pressing questions about the generation that will soon be leading the country that they’ve witnessed rise to power and relevance in their lifetime, including:

Having lived and worked in China for four years, Zak Dychtwald is able to provide an authenticity to his work. He immersed himself in this generation, traveled the country, learned the culture, and truly lived amongst them. 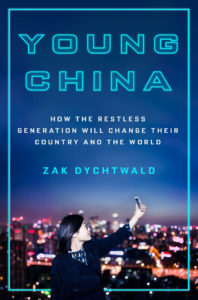 A close up look at the Chinese generation born after 1990 exploring through personal encounters how young Chinese feel about everything from money and sex, to their government, the West, and China’s shifting role in the world—not to mention their love affair with food, karaoke, and travel. Set primarily in the Eastern 2nd tier city of Suzhou and the budding Western metropolis of Chengdu, the book charts the touchstone issues this young generation faces. From single-child pressure, to test taking madness and the frenzy to buy an apartment as a prerequisite to marriage, from one-night-stands to an evolving understanding of family, Young China offers a fascinating portrait of the generation who will define what it means to be Chinese in the modern era.

Zak Dychtwald was twenty when he first landed in China. He spent years deeply immersed in the culture, learning the language and hanging out with his peers, in apartment shares and hostels, on long train rides and over endless restaurant meals.

ZAK DYCHTWALD moved to China after graduating from Columbia University and has since become fluent in Mandarin while developing an understanding of the inner workings of modern Chinese culture. He lives in New York City but travels to China several times a year.

“Dychtwald builds an intimate profile of Chinese millennials—how they cope with crushing academic and professional pressures, their ideas about marriage, sex, and love, and their views on country and government—and how, ultimately, they are changing China and the world. An engaging read for anyone looking for an introduction to contemporary Chinese culture and society.” —Elizabeth Economy, C.V. Starr Senior Fellow and Director for Asia Studies at the Council on Foreign Relations

“A richly informative and surprisingly intimate portrait of a side of China unknown to most Westerners.” —Publisher’s Weekly (starred review)

“Insightful…Readable and engaging…Informative and often entertaining—good reading for anyone looking into the crystal ball for a glimpse of the world a quarter-century from now.” —Kirkus Reviews

“China and everything Chinese are looming large now and in the near future for the world to reckon with. We need young minds and young talents from both the East and the West to find deeper mutual understanding and enhance genuine synthesis. Here is a book of thoughtful, in-depth study and research, through Zak’s personal experience living with the Chinese younger generation. This is a most timely and insightful book.” —Chungliang Al Huang, President-Founder, Living Tao Foundation, Director, International Lan Ting Institute

“An indispensable must-read journey of discovery and a cogent analysis into the mindset and future of young China.” —Dr. James Canton, CEO & Chairman The Institute for Global Futures, author, Future Smart

“An absolute delight: a highly engaging, well-reported look at contemporary China at the ground level. Zak Dychtwald of Young China is himself young and, thankfully, gregarious and observant. He introduces readers to his wide circle of Chinese friends. A rarity among books about China: Young China is a fun read.” —Randall Stross, author of Bulls in the China Shop and Other Sino-American Business Encounters

Who To Listen To If You Want To Grow Your Business

Changing the World, One Pinyin at a Time